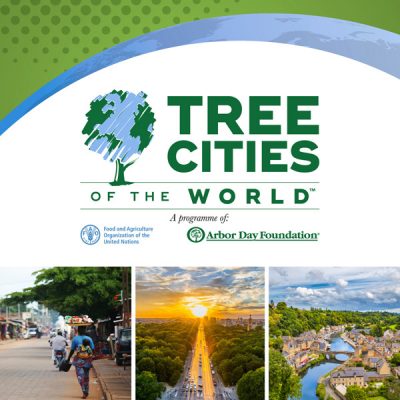 The Food and Agriculture Organization of the United Nations (FAO) along with the Arbor Day Foundation has today (February 4) recognised Birmingham with Tree Cities of the World designation.

The international programme celebrates cities across all continents that meet core standards for the care and planning of urban trees and forests.
To achieve recognition, Birmingham met the five core standards: establish responsibility, set the rules, know what you have, allocate the resources, and celebrate achievements.

The city council announced its bid for the prestigious status last July – the same month in which it was revealed that the city’s parks and open spaces had a value of £11 billion. 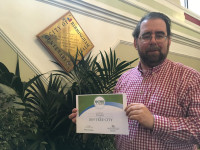 Cllr John O’Shea, Cabinet Member for Street Scene and Parks at Birmingham City Council, said: “Within Birmingham, we know our parks and open spaces are some of our greatest assets, adding value to all aspects of daily life.

“Outside of Birmingham, our fantastic environment isn’t one of the things that people identify us with – by securing this status, our profile in this respect will be elevated hopefully attracting many more visitors to the city, to see what we have to offer. 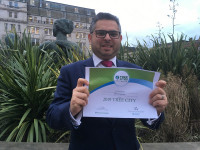 “The review of our tree policies in early 2018 went some way to proving how we met the five required standards, critical part of this was our partnership work with stakeholders including Trees for Cities, Birmingham Trees for Life and the council’s recently-formed Tree Warden Group (The Birmingham Tree People).”

Cllr Waseem Zaffar, Cabinet Member for Transport and Environment, added: “Our challenge with air quality in this city is well-documented. We declared a climate change emergency in June 2019 and know that poor air quality contributes to more than 1,000 premature deaths per year in Birmingham.
“There are many things that can help ensure clean air, but they are all part of a bigger picture. Our trees, along with our parks and open spaces, are the city’s natural lungs and play a major role in this effort. The formal status as a ‘Tree City’ underlines the important role they play in the public health of Birmingham.”

“The decision to recognise Birmingham with ‘Tree City’ status is a great achievement, but we will not rest on our laurels, there is still much work to be done to get our Urban Forest fit to meet the challenges of future climate trends. Our Climate Change Taskforce will look at how to best capitalise on this prestigious recognition.”