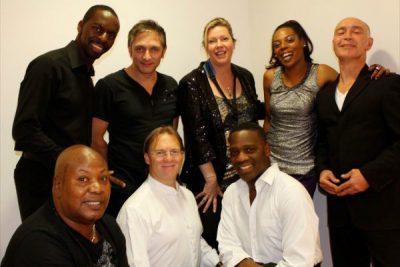 Recently back from their world tour, Angelo Starr’s reputation for consistently outstanding live performances is the foundation of their success. Since 1982, they have been producing music and have had hits such as ‘War’, ‘S.O.S’, ‘Eye to Eye Contact’ and ‘H.A.P.P.Y Radio’.

Initially producing their first music back in 1979, the American Soul band also achieved success with their top ten hit ‘The Second Time Around’, and since have gone on to produce many great hits such as ‘A Night to Remember’, ‘I Can Make You Feel Good’, ‘Owe You One’, and many more great memorable classics. 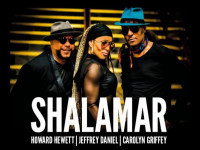 John Bunce, general Manager of The Jam House comments: “We’ve really tried to inject greater “oomph!” into the lead up to the busy festive period this year with Stylistics, Angelo Starr, and Shalamar. I’m particularly looking forward to November at The Jam House!”