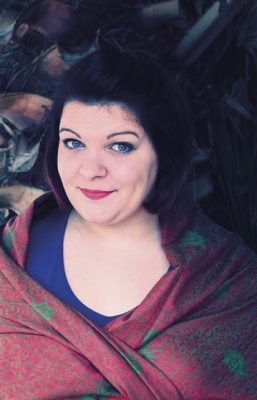 The work of three leading French composers will be performed by Birmingham Bach Choir at St Paul’s Church, Birmingham, on Saturday 27 June 2015.

Published in 1947, Requiem is the greatest of French composer and organist Maurice Duruflé’s few works. Born in 1902 in Upper Normandy, he was highly critical of his own compositional skills, resulting in the completion of very few published pieces. Commissioned by the French Vichy government, Requiem took Duruflé six years to complete and is set in nine movements.

One of the most famous composers of his generation, Gabriel Fauré was born in the South of France in 1845. Cantique de Jean Racine was written when Fauré was just 19 years old, during his final year at the École Niedermeyer de Paris. Entered into a school competition, it won first prize. Filled with subtlety, the Cantique uses a translation of a Latin hymn by 17th century French playwright Jean Racine.

Hailing from Brittany, Jean Langlais studied music at Paris National Institute for the Young Blind. Renowned as a great recitalist and prolific composer (with over 250 works to his name), Messe Solennelle was published in 1949 and is regarded as one of his finest works. 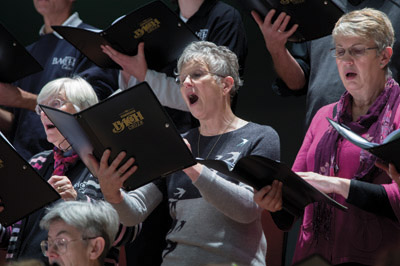 Adding a Hungarian twist to the concert is composer, educationalist and folk song collector Zoltán Kodály, whose powerful Laudes Organi dates from 1966. Kodály’s last published work, it was written the year before he died and is subtitled Fantasia On A XII Century Sequence, a reference to the 12th century manuscript which inspired him.

Sarah Platt, Birmingham Bach Choir’s Chair, said: “The selection we’ll be performing ranges from the melodic and calming to highly dramatic and stirring, with Duruflé’s incredibly moving Requiem the centrepiece.

“It’s a great way for us to conclude our very successful 2014/2015 season, which started with our commemorative concert Unfinished Remembering in Symphony Hall. Our audiences have been marvellous with our last concert a complete sell-out. We also attracted record numbers to our Faure Requiem Come And Sing event, offered three successful tenor bursaries, and earned a five-star review for our Birmingham Cathedral Tercentenary concert in March.”

In addition to the St Paul’s Church concert on 27 June, the choir will be repeating the programme at Gloucestershire’s grand Tewksbury Abbey, on 4 July 2015.

Tickets for both performances are £15 (£12.50 conc), available from: www.birmingham.bachchoir.com