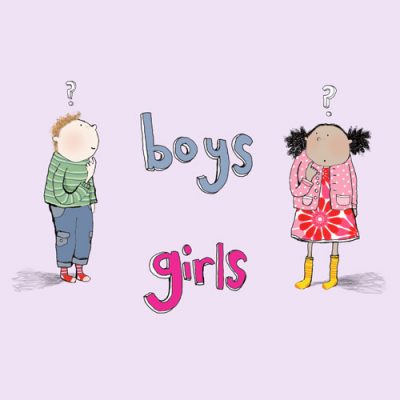 IDM Media, a film production company based in Birmingham’s historic Jewellery Quarter, has been nominated for an industry recognised Royal Television Society award for the third year in a row.

The 2017 Royal Television Society Midlands Awards are highly prized in the media industry. They are a ‘kitemark’ of excellence and recognise the best media productions and talent in the region. This year IDM Media has been nominated for an award in the ‘Excellence in Production Craft Skills’ category.

The nominated film – a short animation called ‘Boys and Girls’ – was produced for Services for Education and explains to children some of the myths about the differences between boys and girls. The film forms part of a wider relationship and sex education teaching resource pack for primary schools called ‘Clued Up for Growing Up’.

Dr Sandra Passmore, Education Adviser at Services for Education said, “The animated films that IDM Media have produced are a delight to use. The films are now being used in schools throughout Birmingham and the West Midlands and teachers, pupils and parents cannot speak highly enough of the quality and impact of the animations.”

Simon Russell, the Director of IDM Media said, “Having been nominated for an RTS Midlands award for the past two years we were delighted to hear that we had been nominated again, this time in the ‘Excellence in Production Craft Skills’ category. We’re being recognised along with some of the region’s largest TV production companies including the BBC and Maverick Television – so it’s great company to be in!”

The nomination comes at an exciting time of growth for IDM Media; the company has recently won a raft of high-profile commissions, produced its first TV advert and celebrated its 10-year anniversary. The business has also expanded to a team of five, with the recent addition of Post-Production Apprentice Tom Clabon.