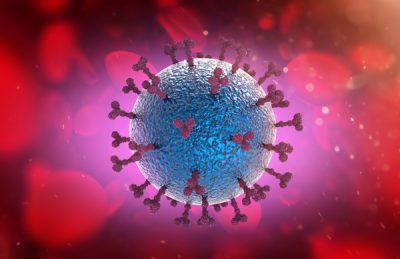 Birmingham residents can from 18th December now get tested for Covid even if they do not have symptoms, with the opening of a walk-in facility in the city centre – and no appointments are needed

A large-scale testing hub site was recently set up at Utilita Arena Birmingham (formerly known as the National Indoor Arena) for mass (lateral flow) testing, which was initially piloted for groups of council front-line staff. These tests are aimed at finding people who may have no symptoms but are infectious.

Following a successful pilot, it is now open for the public from for free lateral flow tests for children and adults; parents will need to help children under the age of 11years do their swabs.

The lateral flow test is most useful for identifying people who are infectious on the day of the test but do not have symptoms. The test is not as good at finding the virus early in infection, so its value is mainly in finding infectious people who do not know they are infected.

The council is particularly encouraging testing for those that work in close contact jobs, such as taxi drivers, people working in kitchens or logistics and manufacturing, but the service is open to anyone who lives or works in Birmingham.

People attending the site should bring photo ID and proof of address, or place of work if you work in Birmingham but do not live here. Because of site security individuals are asked not to bring large bags, and bags may be subject to security checks.

Cllr Ian Ward, Leader of Birmingham City Council, said: “Together with the vaccination roll-out, increased testing is a key weapon in our battle against coronavirus and this marks a significant step in our city’s work to return to a more normal way of life. “One in three people who have Covid-19 have no symptoms at all, so testing people without symptoms is one way we can stop the spread of the virus and keep our friends, family members, and neighbours safe.”

The testing site is open seven days a week, 8am to 6pm.