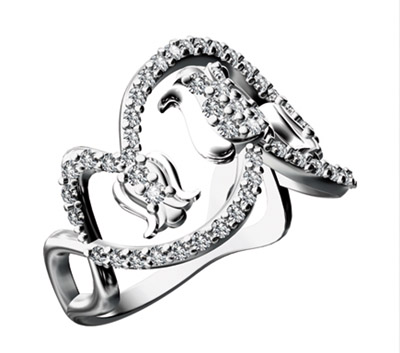 This innovative project is in collaboration with the world’s third biggest mining corporation Rio Tinto.

They will be set with smaller-sized, brilliant diamonds from the Argyle mine in Australia, more typically associated with rare pink diamonds. 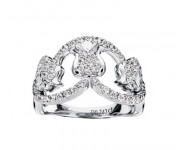 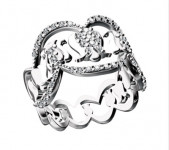 The emphasis of the collection is on the designer aspect of fine jewellery.

Five designers, fronted by Fei Liu, have been specially selected for their innovation and creativity and invited to collaborate for this project. 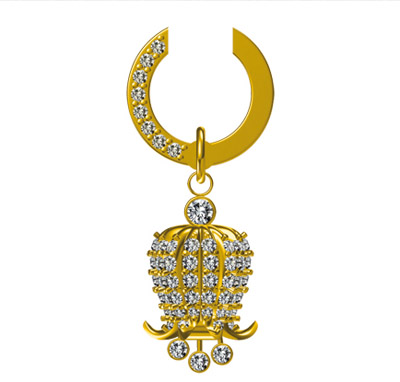 Fei Liu will be unveiling his contribution to thirteen collaborative new jewellery collections in an exclusive launch in Shanghai this November, hosted by Rio Tinto’s China arm.

Drawing on Liu’s strong footing within the British jewellery industry, this launch will soon be followed by an official Fei Liu for Rio Tinto collection launch in the UK in early 2014.