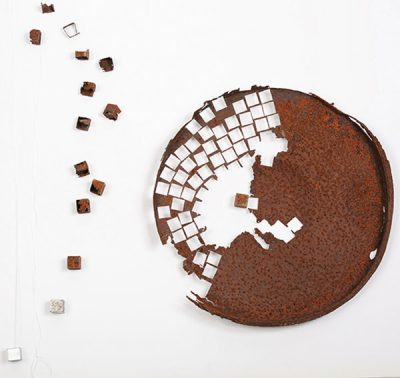 Vittoria Street Gallery is delighted to present FERROcity an exhibition of jewellery and objects which celebrates Iron in the City and has been co-curated by visiting Professor Elizabeth Turrell and Professor Stephen Bottomley at the School of Jewellery, Birmingham City University.

On show during April 2019, this exhibition brings together fascinating artistic responses to the theme of iron by twenty-two contemporary makers, including works by academic staff from Birmingham’s eminent School of Jewellery and invited international artists. 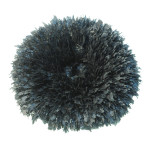 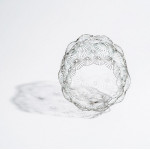 FERROcity showcases a breadth of approaches to this fascinating but familiar material. Ideas explore the interpretation and influence of Iron as catalyst, material, and fundamental element of life, culminating in contemporary metalwork and jewellery ranging from steel vessels to recycled iron nail jewellery.

Alongside this gemmological samples and photography taken on specialist microscopes has been commissioned from the Gemmology department at the School of Jewellery which captures the transformative effect iron has on the colouration of gemstones. 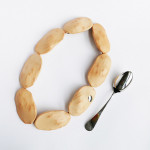 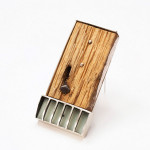 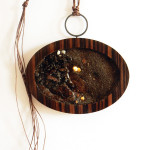 Work by Toni Mayner, Of this Earth

The show opens in Germany at the Museum Reich der Kristalle, Mineralogical State Collection, Munich and runs in tandem with the city’s international jewellery fair ‘Inhorgenta’ in February 2019 and ‘International Jewellery Week’ and ‘Schmuck’ exhibitions in March 2019. Then will travel to the Vittoria Street Gallery, Birmingham, United Kingdom during April 2019.