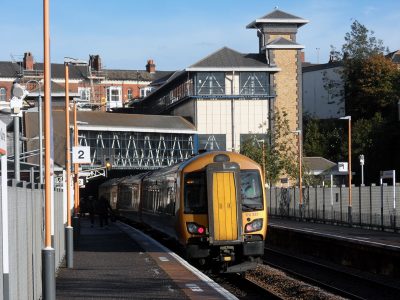 West Midlands Railway (WMR) and London Northwestern Railway (LNR) introduced thousands of extra seats into the timetable from Sunday 6 September as passenger numbers across the rail network continue to rise.

Rail operators significantly reduced services in March in response to the pandemic, with passenger numbers dropping by 95% at the height of the lockdown. Services have been stepped up twice since May and with increased numbers travelling, LNR is once again adding more trains as part of a timetable focused on capacity and reliability.

The enhanced timetable is the most significant step up in rail capacity since lockdown and will see the introduction of longer trains running modular routes to boost reliability.

Among the key changes are:

Jonny Wiseman, customer experience director for West Midlands Railway, said: “This timetable is the most significant step up in our capacity since lockdown. We’re adding thousands of extra seats to give our customers the space to travel with confidence. We’ve taken all the aspects which made our lockdown timetable work so well and expanded them as increasing numbers of customers continue returning to the railway. This simpler timetable will be more reliable for passengers with longer trains to help social distancing.”