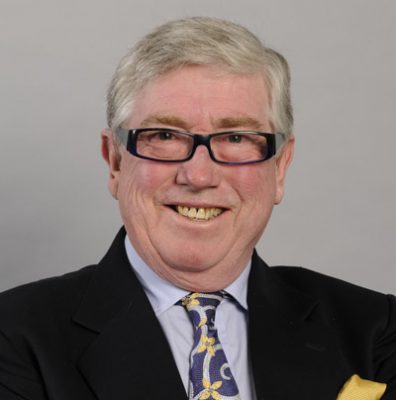 “An amalgamated association is something that I have dreamt of for a very long time and I have no doubt that once it is up and running the NAJ it will bring great benefits to the industry at large. I am honoured to have been invited to help bring it to reality,” he commented.

“The challenge now is to create a contemporary, consumer-facing body that offers pertinent services to its members and is major force in the field of education whilst not losing sight of the traditional values that both organisations have upheld for so long.

It is also essential that we address the worries of those members who had their doubts about the unification and deal with their concerns in the correct way,” he continued.

Fuller, who is the only figure in the industry to have held office within both the NAG, where he was President and in the BJA, where he was Chairman, is ideally placed to take on this role and his appointment has received a warm response.

“I have been very touched by the kind feedback I have received and the many telephone messages and emails of support. I would like to send my most sincere thanks to everyone who has contacted me. It is a dynamic time in both the retail and the supplier sector for jewellery and I much look forward to helping build an Association that has equal dynamism,” he concluded.

About the BJA
The British Jewellers’ Association is the national trade association, based in Birmingham’s Jewellery Quarter, which promotes and protects the growth and prosperity of UK jewellery and silverware suppliers. With over 1000 member companies, BJA represents manufacturers, bullion suppliers, casting houses, diamond and gem dealers, designer jewellers, silversmiths, craftsmen and women, equipment suppliers, wholesalers, galleries, internet retailers and traders.

Formed in 1887, the BJA has given strong leadership for the industry for over 125 years. Our mission is to “promote and protect the growth in the UK jewellery and silverware industry.” 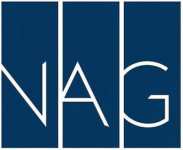 About the NAG
The National Association of Goldsmiths (based in London) was established in 1894 to serve and support the Jewellery Industry of Great Britain and Ireland. The Association promotes high professional standards among its membership to inspire consumer confidence and to enhance the reputation of its members. There is a Code of Practice to which elected Members must agree to adhere to and by which applicants for membership are judged.

“We also have a strong international presence with the International Jewellery Confederation (CIBJO).”