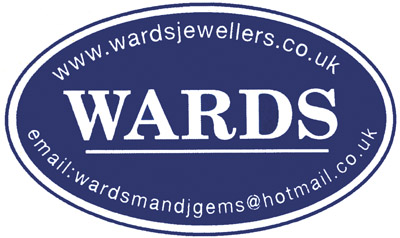 Late summer and the Wards sponsored shield was being fought over as the sun shone upon the Backes & Strauss X1 and Armatage C.C. Armatage a well known force in the local Birmingham league on a roll having a fantastic run in the league and cup.

Armatage elected to bat on a fine looking batting track, knocking up a healthy 225 runs after 30 overs with Gould 39, Davies 57 and Hemmings 35 making the running. Even heroic fielding from the B+SX1 all-stars proudly sweating blood couldn’t stop Armatage pushing on.

After tea came the B+SX1 reply with openers Stuart Poxon and Nathan Robinson taking the battle to them, Stu showing terrific end of season form with an unbeaten 63. Other notable contributions by Clive Healy 25, Faz 22, Robinson 21 meant the middle order stayed strong reaching a total of 149 after 30 overs.

In this year’s thrash there can only be one winner so Armatage CC became the holders of the coveted Wards Shield. B+SX1 will get their chance to stuff ’em next year as Armatage has offered a return match, dates to be confirmed. Both captains agree a successful day on the field and in the bar with £50 being raised for the Jewellers Benevolent Society! Any teams wishing to be trounced and humiliated in the bar afterwards, please contact Nathan Robinson on 0121 236 3827.