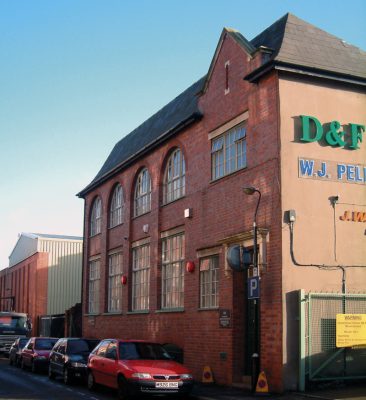 Following the original suggestion by Marie Haddleton to Ross Bellamy, the Birmingham Civic Society will unveil a Blue Plaque to James Watt on 27th March 2003. It will be erected on the frontage of the Deakin and Francis building in Regent Place, by kind permission of Mr David Deakin. James Watt lived in part of the premises currently occupied by the jewellery manufacturer, although at that time the front of the house faced north.

James Watt was an engineer, an inventor and industrial pioneer and closely associated with Matthew Boulton, the founder of the Birmingham Assay Office. He was also a leading founder member of the Lunar Society.

Make a note in your diary to come and cheer this rather grand occasion for The Jewellery Quarter!