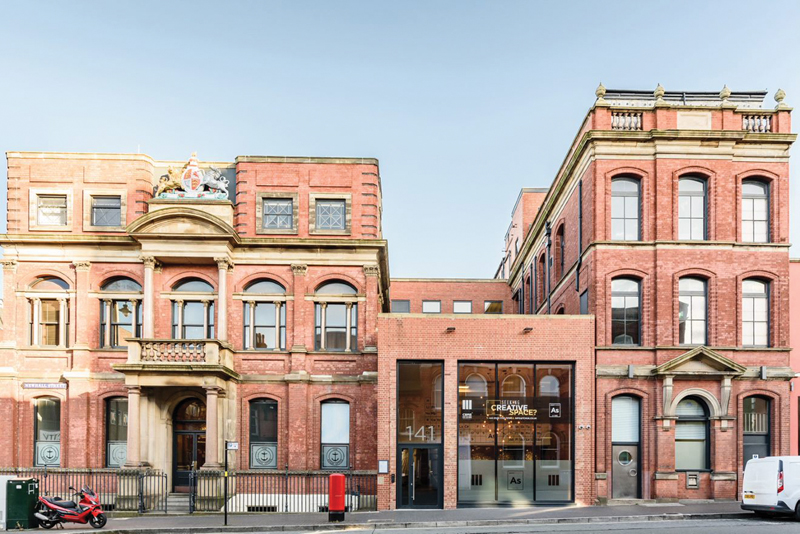 “A collaborative, creative workspace for curious minds, in the heart of the Jewellery Quarter.”

Since 1878, Birmingham’s Assay Building was one of the four assay offices established in the UK for the assaying, testing, and hallmarking of precious items such as jewellery and silverware – but TCN UK thought the Grade II listed building itself was a bit of a treasure, and the perfect place to house a cluster of the city’s growing number of digital and creative companies.

Assay Studios is testament to original good design, allowing the conversion of a Grade II historical building into contemporary, adaptable spaces for start-up and established businesses.

Set in the historic Jewellery Quarter, the building comprises 33,000 sq. ft. of heritage space. TCN has developed this into a contemporary workspace to suit a range of modern businesses, but in a way that respects its own rich history. 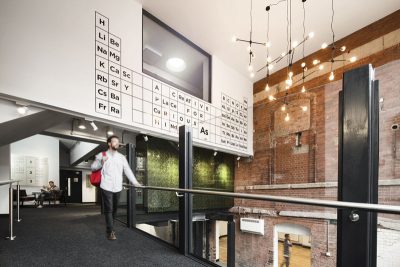 The fusion of these two worlds has created a building of unique character, with an atmosphere fit for inspiring innovation and collaborative business.

The Essence of Assay Studios? The very fabric of the building has been retained, resulting in a selection of unique and interesting communal spaces, meeting rooms and break out spaces fashioned from the vaults and labs of the original building. Adding eye catching extras such as bike storage, showers, and on-site staff.

Assay Studios brings people together in a way that nurtures collaboration and develops creativity.

Like molecules, atoms and elements that combine and react in dynamic ways; Assay Studios is a place driven by collaboration, a place that brings ambitious people together with a vibrant energy that pulsates through the many interesting places within.

Maximum impact with the minimum of intervention has been the ethos behind all of TCNs recycled buildings, and the Assay Building is no different.

The creative refurbishment and recycling of existing features is at the heart of this cost-effective project.

TCN is responsible for the design, planning and procurement of the development, and acts as Project Developer. 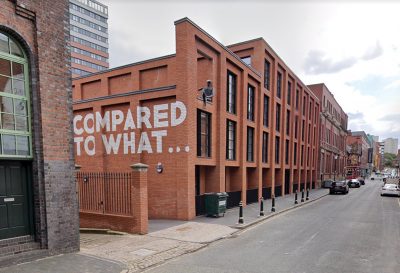 Once the Assay Studios refurbishment into creative workspace was complete, work started on the former Assay Offices car park.

This new build consists of thirty-two apartments with a rather unusual end to the building and some rather large lettering that has become quite a fashion on new buildings in the Jewellery Quarter.

Elevate Property Group sold all the apartments whose headquarters are in fact based diagonally across St Paul’s Square.

Feel you are being watched in St Pauls? Look in the empty window aperture there is a sculpture by Belbroughton-based metal sculptor Paul Margetts. His metal sculpture is based on the ‘Peaky Blinders’ TV series for inspiration surveys St Paul’s Square.

The site for Assay Lofts, on the corner of Charlotte Street and St Paul’s Square, became available on the former car park of the Assay Office was based there from 1878 until a move to purpose-built offices in Moreton Street in the Jewellery Quarter in 2015.