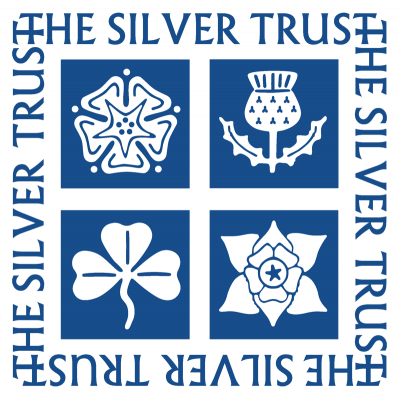 The Silver Trust and a number of silversmiths who are represented in its collection have been invited to be part of a prestigious British promotion at the British Business Embassy at Lancaster House during this summer’s 2012 London Olympics.

The aim of the British Business Embassy is to showcase the best of British and has been described as “arguably the biggest promotion of British business since the Great Exhibition of 1851 which was held in Crystal Palace.”

The Silver Trust’s magnificent collection of contemporary silver is normally housed at 10 Downing Street but instead some of it will also be on show and used at Lancaster House, during the Olympics for Government entertaining, as well as at Downing Street.

The silversmiths who are represented at Lancaster House are:

These pieces will be used on the dining table where some of the most powerful figures in the business world will be entertained.HRH The Prince of Wales and the Chancellor of the Exchequer will both be hosting receptions at the Business Embassy during this period.

Christopher English of the Silver Trust said, “This is a fantastic opportunity for the world to see some great British contemporary silver and will help reaffirm Britain’s leading position in the field of innovative, design led silver.”

The Silver Trust, a charitable trust, was founded in 1987 to encourage and promote contemporary British silver by commissioning a national collection of silver.

The founding trustees Lady Falkender, the late Lady Henderson, Mr Rupert Hambro, and the late Miss Jean Muir, felt that the objects of the Trust would be best served by lending the silver they would commission to HM Government for use in government buildings such as 10 Downing Street. The collection was first used at No 10 in 1993.