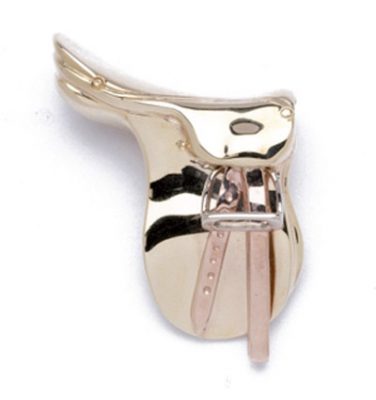 Officers investigating the theft of high value equestrian jewellery from the Great Yorkshire Show have issued a description of two couples they would like to speak to who they believe may have information which could help the investigation.

At around 6.30pm two people were seen in the area of the Rural Craft marquee, they are described as a woman aged around 28 years with a dark complexion; around 5ft 7in tall, with long dark hair tied up in a pony-tail and dressed smartly in dark clothing.

The second is a man aged around 28 and of Mediterranean appearance with short dark hair, of medium build and wearing a dark shirt and trousers.

Two other people of a similar description were seen inside the marquee at around 8pm. They are described as a man and woman of South American appearance, aged in their 20s to 30s. 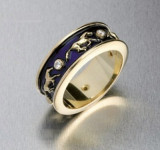 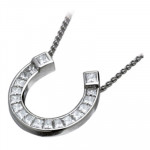 The man spoke with a Spanish accent had mid-length black hair and wore dark clothing. The woman had long black hair, around 5ft 10in and was smartly dressed.

If anyone can provide any information relating to the identity of these people, please contact DC Pete Allison at Harrogate CID on 0845 60 60 247.

Just to recap, the jewellery was stolen at around 8:15pm on Thursday (10th) from a stall within the Rural Craft Association marquee which is located near to the cattle ring.