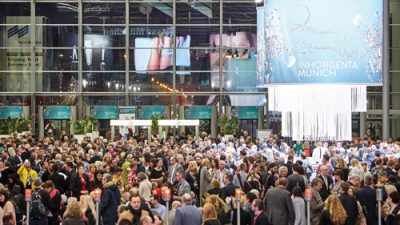 Over four days, Inhorgenta Munich has once again been the international meeting place for the jewellery, watch and precious stone industry.

From February 16 to 19, some 27,000 trade visitors from over 70 countries came to Munich to discover the trends of the year in the jewellery and watches segment.

It keeps growing and growing: as an international order and communication platform for the jewellery, precious stone and watch industry, Inhorgenta Munich once again records a strong increase.

1026 exhibitors from 42 countries participated in the trade show – an increase of four percent compared with the previous year. 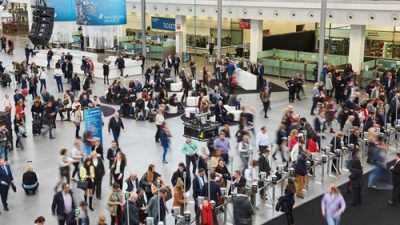 It was above all the quality of the presentations that leaped to the eye when walking through the six exhibition halls covering a total space of 65,000 square metres.

The Fine Jewellery segment in Hall B1 recorded 25 new exhibitors, among whom brands with an international focus, such as the Vreden-based Niessing jewellery manufactory, the Danish design company Georg Jensen and the Italian jewellery manufacturer Piero Milano.

From the viewpoint of the Jewellers’ Trade Association [Handelsverband Juweliere – BVJ], Inhorgenta Munich is a resounding success. 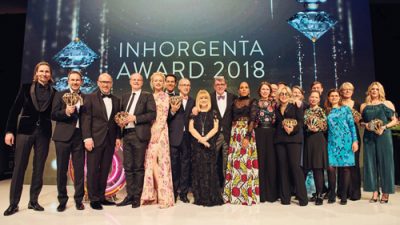 President Stephan Lindner said: “The trade show is vital as a contact and order platform, and it acts as a major source of inspiration and ideas. It is here where the crucial decisions for this season’s product lines are made.”

One of the highlights of the trade show was the presentation of the second Inhorgenta Munich Award – more than 500 guests from the worlds of business, culture, politics and the media celebrated jointly with the industry at the gala event which took place at the Postpalast in Munich. 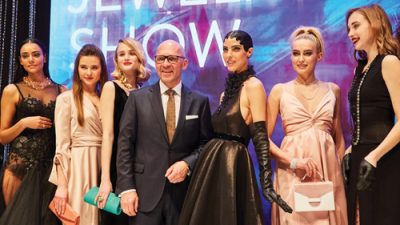 For the first time, the Award was conferred in seven categories. By the new AWARD category “Smart and Connected Watch of the Year”, in which the Swiss traditional label TAG Heuer was the winner, Inhorgenta Munich responded specifically to the international success of the smart watches.

“Smart watches are a key topic of the future”, said Marc Czemper, Senior Sales Manager Europe at Casio. “Particularly hybrid watches, that is to say watches in analogue design with smart, useful additional functions, are in the focus of interest.

Demand is continually rising, and the potential is growing noticeably.”

Digitalization as a mega trend
This year’s Inhorgenta Munich paid particular attention to the topic of digitalization. In this way, the trade show met the wish of many exhibitors who intended to have an intensive exchange of views about the current trends in the industry. At the ‘Digital Forum’, visitors could discuss the topic during numerous events.

In the coming year, Inhorgenta Munich will open its gates from February 22 to 25, 2019.