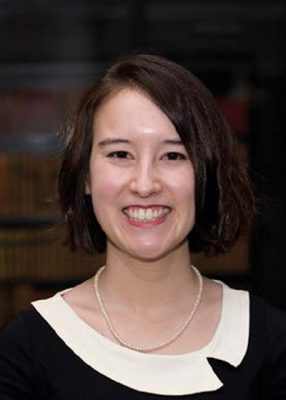 The string of successes testifies to the rude health of the city’s poetry scene. Poetry in the UK has long been viewed as London-centric, but recent months have seen a flurry of creative activity, including the founding of the Verve Festival of Poetry and Spoken Word (16-19 February 2017).

All three women are involved in the Festival, which aims to capitalize on the city’s thriving scene, represented by events such as the REP’s Level Up, Beatfreeks’s Poetry Jam and Waterstones’s Poetry Parlour.

The Michael Marks Award is the only award of its kind, established in 2009 by the Wordsworth Trust, the British Library, the TLS, Harvard University’s Centre for Hellenic Studies, and the Michael Marks Charita­ble Trust to honour the art and entrepreneurship involved in poetry pamphlet publishing. Shortlisted for the third year running, the Emma Press was declared this year’s winner on Tuesday 13th December, at an award ceremony held at the British Library.

The judges – Paul Batchelor, Debbie Cox and Adam O’Riordan – said: ‘The Emma Press has grown steadily in the few years since they were first shortlisted. As well as having a remarkable list of poets they pay close attention to every aspect of the pamphlets they publish. This is a vibrant, thoughtful press bringing a great energy and sense of endeavour to their work.’ 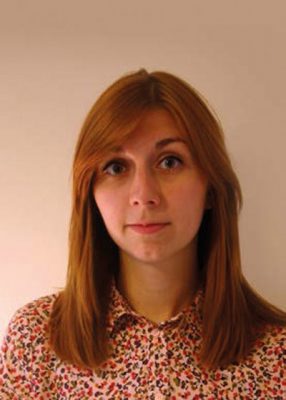 Jenna Clake had another notable success on 30th November, winning the Melita Hume Prize. Organised by London-based publisher Eyewear, the Melita Hume is the UK’s largest monetary prize for a debut col­lection of poetry.

As well as taking home £1,500, Clake — originally from Burntwood, currently studying for a PhD in Creative Writing at the University of Birmingham — will have her collection Fortune Cookie published by Eyewear in 2017.

Clake commented: “I’m delighted to have won the Melita Hume Prize and to be releasing my debut collection in 2017. I am so grateful to Mark Ford and to Eyewear for this opportunity.”

Working closely on the Verve Festival with Clake is Cynthia Miller, a US-born brand strategist who is the Festival’s Co-Director.

Following a shortlisting for the Bridport Prize in 2013, Miller was selected for the Primers scheme on December 7th.

Primers winners receive publication, support and mentorship from Nine Arches Press, a long-established Midlands publisher which was itself awarded £50,000 in Arts Council fund­ing this August. 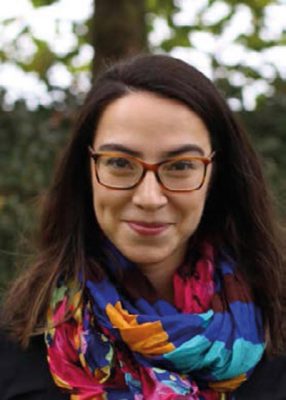 Jane Commane, editor for Nine Arches, judged the competition with Jacob Sam-La Rose and declared its winners ‘poets that are formally adventurous, precise and vivid, but also show a unique and distinctive voice at work; voices that we found hard to resist, and which we believe show enormous promise.’

Miller herself said: ‘I’ve always felt like poetry had to take the back burner to life and the day job. Primers means having dedicated time and mentoring (from two of the best editors a poet could hope to work with) to explore where it goes! I’m humbled and thrilled to work with the Poetry School and the always brilliant Nine Arches Press.’

She added: ‘Birmingham’s poetry and arts scene is thriving and it’s about time more people sat up and took notice. Move over manufacturing, the Midlands is the UK’s creative engine too.’

About the Emma Press
The Emma Press is an independent publisher dedicated to producing beautiful, thought-provoking books. It was founded in 2012 by Emma Wright and is based in the Jewellery Quarter, Birmingham.