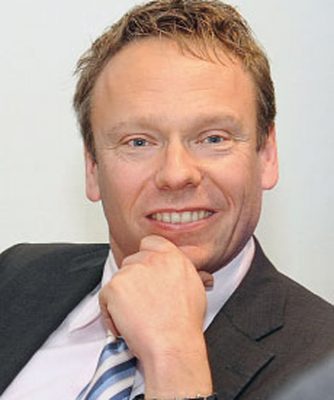 Dieter Dohr, who has occupied the post of exhibition director for Inhorgenta in the Consumer Goods Fairs Division, headed by Jurgen Lohrberg, for four years (from March 1999), has been given the task of managing the international trade fairs Bau and drinktec at Messe MUnchen GmbH.

Dieter Dohr was responsible for many new ideas at Inhorgenta Europe. He and Jurgen Lohrberg succeeded in expanding the European status of the fair, and turning it into a leading international event in the field of designer jewellery.

Armin Wittmann, who takes over as exhibition director, has all the skills needed to further develop the concept for Inhorgenta Europe and Luxury China. Born in 1965 in Munich, Armin Wittmann has a degree in economic science and many years of experience at Messe Munchen in exhibition management. Since August 1994 he has worked in the Consumer Goods Fairs Division, under Jurgen Lohrberg.