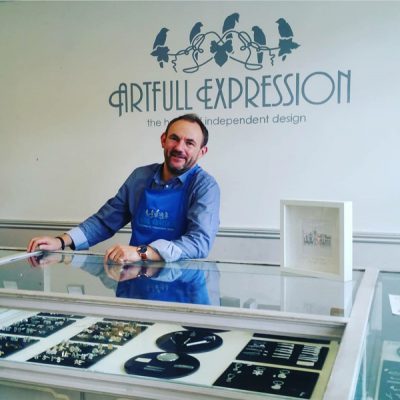 The Birmingham Assay office is pleased to announce the election of five new Guardians of the Standard of Wrought Plate.

Simon Dawe: “I am honoured and delighted to have been appointed as a Guardian of the BAO. I look forward to working with this historic and fantastic organisation and help to contribute to its continued success in the future.”

The role of ‘Guardian of the Standard of Wrought Plate in Birmingham’ was created by an Act of Parliament in 1773 and was formed to control and protect the Birmingham Assay Office.

There are 36 elected ‘Guardians of the Standard of Wrought Plate in Birmingham’, of whom not more than nine or less than six may be connected with the jewellery trade.

The Guardians subsequently elect Wardens from amongst their number to serve on a board to which the Chief Executive and Assay Master reports.

If you would like to be part of this historical organisation, visit www.theassayoffice.co.uk or email for an application pack.