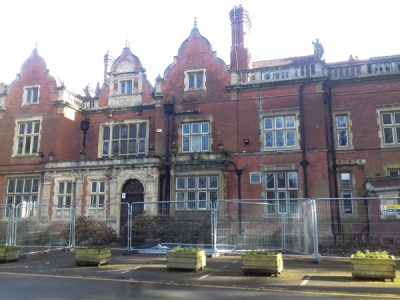 Tudor Grove House was originally built for Alfred Lovekin, a Birmingham Silversmith, trading from The Standard Works in Vittoria Street, and later taken over by T Fattorini.

The house, which is Grade II Listed, has stood empty for several years but now has a new lease of life when planning permission was recently granted to turn it into a Care Home and Assisted Living development.