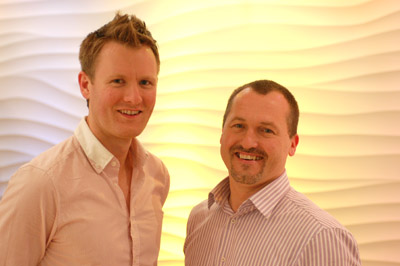 Weston Beamor, the Birmingham-based casting house and rapid-prototyping service, has changed its management team and employed a further member of staff.

The appointments herald a programme of investment and expansion for the company which is part of the WB Creative Jewellery Group.

Glen Day, who was previously production manager at the firm’s sister company Domino, has been promoted to become ‘Business Manager’ with overall responsibility for the day-to-day management of the company.

Glen has worked in the jewellery industry for the past 27 years and prior to joining WB The Creative Jewellery Group was employed by Gecko and Signet.

Ed Hole, who was previously working as a CAD designer within Weston Beamor, has been promoted to become Head of CAD and Rapid Prototyping and is tasked with developing further the range of jewellery production services offered by the company.

Ed joined WB The Creative Jewellery Group shortly after graduating from Loughborough University where he took a BA Hons degree in Industrial Design.

Hole’s position in the five-strong CAD design team he now heads has been filled by Sarah Phillips who has joined the company from the Hatton Garden retailer Beverley Hills Group, where she previously created bespoke CAD designs for customers. 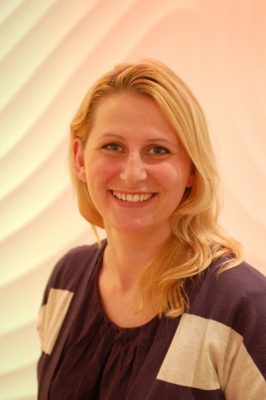 Phillips has a had a glittering design career having won, amongst other Awards, a Goldsmiths’ Company Design Bursary to support her studies at Sheffield Hallam University where she did a degree in Jewellery and Metalwork.

“My task and that of my entire team is to ensure that we at Weston Beamor fully understand our customers’ needs and that we offer them the services they are looking for as quickly and efficiently as possible.

We are already exploring ways in which our lead times can be improved and have embarked upon a programme of further investment in the latest production technologies. We will be showing our latest acquisition – a 3D scanner which we believe is the only one currently being used for jewellery production in the UK and which undoubtedly opens up a whole raft of new production possibilities to our customers – at International Jewellery London in September.

This is just the start of an exciting period of development for the business,” says Day.