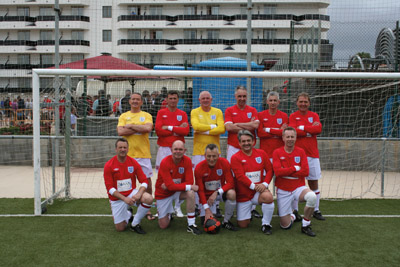 The Jewellery Quarter was represented when an English team of Over 50s footballers lived the dream in reaching the quarter final of the Over 50s Masters World Cup in Spain.

Whilst losing in the Quarters stage 4-1(this was to a Spanish side being represented by the official Barcelona FC Veterans team).

Some of the players had even represented Barcelona in a European Final against Aston Villa.

Jewellery Quarter veteran, Andy Munro, the oldest player in the competition, netted their goal against Barcelona and said: “It’s an experience that we’ll never forget and at least we gained some revenge when we knocked them out 5-4 to win the tournament’s penalty shoot out competition… maybe something the open age England team might like to take some note of!’ 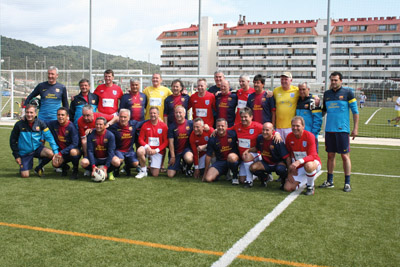