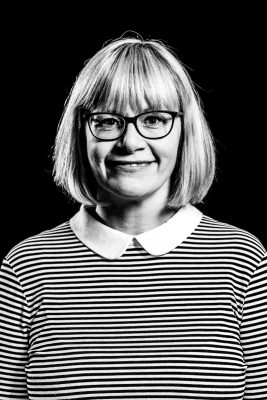 To be elected, Guardians must have experience, knowledge and professional standing and be actively engaged in areas such as finance, international or global business or consumer protection and trading standing expertise. Guardians are called upon to provide independent advice, professional guidance, and introductions within their field of expertise for the benefit of the Assay Office. 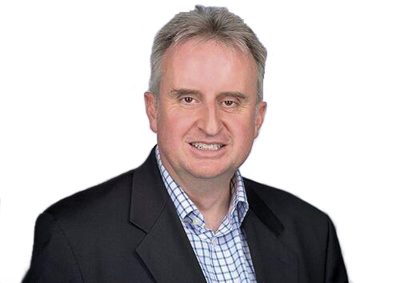 Nicola McGowan, Director of Internal Audit and Risk at Travis Perkins said: “I am delighted to have been appointed as a Guardian of the Birmingham Assay Office. It is a great honour to be invited to work with this historic institution in my hometown. I look forward to playing a part in supporting its continued success and evolution.”

Gervase Lancaster, Wealth Planner at Succession Wealth, also commented: “I am privileged to join the Birmingham Assay Office as a Guardian and I look forward assisting this long-standing enterprise into the future”

If you would like to be part of this historical organisation, visit www.theassayoffice.co.uk