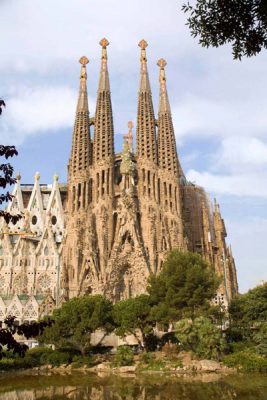 The diamond recycling company, White Pine Diamonds, has announced that it will be providing a Charity Auction Prize at the National Pawnbrokers’ Association’s annual Conference which takes place in London on 11th October, 2013.

The company has pledged to provide a $1000 trip for two to Barcelona, where White Pine has its European headquarters. This – together with a number of other prizes – will be auctioned for charity during the Conference by Stephen Whittaker of Fellows Auctioneers in Birmingham.

This annual practice normally raises well in excess of £20,000 for the NPA’s chosen charity.

White Pine’s prize includes air fares for two and two nights in a City Centre hotel, as well as an afternoon of diamond grading instruction at the company’s offices with instruction from one of its expert-team of GIA certified diamond graders.

White Pine has been working closely with The NPA over the past year and is now providing a highly successful diamond-recycling service to a number of its member firms.

White Pine’s diamond grading team will be having a stand at the conference from which it will be offering an on-the-spot grading service to participants who may wish to bring some stones with them for perusal.

“Until recently many pawnbrokers left with unredeemed diamond jewellery would simply scrap it for its metal content, not seeing the diamonds, particularly smaller and melee stones, as having any intrinsic value.

White Pine offers those people a quick, no-hassle and profitable way of disposing of those stones and others which may come to them as the result of ‘Cash for Gold’ services they provide. We are looking forward to seeing NPA members’ stones at the Conference and to working with them to maximise their value,” says Phillips.