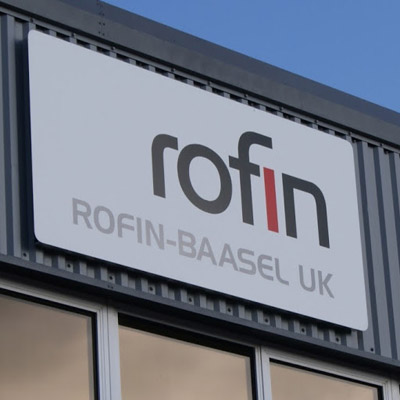 Rofin-Baasel UK is celebrating its 20th Anniversary in 2016 with a strong track record of growth and success stretching over 20 years. On 22 November 1995 the company Baasel Lasertech UK Limited was formed with offices in Sopwith Way, Daventry.

Now, 20 years later, the company has grown into a major player in the UK laser material processing market through a number of mergers, acquisitions, and strategic partnerships.

The three original employees who moved from the Banbury-based company that was distributing Baasel lasers in the UK, are still working at the firm. Andrew May is Managing Director, Mike Batchelor is Sales Manager and Allan Hardisty is Operations Manager. In the first year of trading the company turned over £971k and employed 4 people. 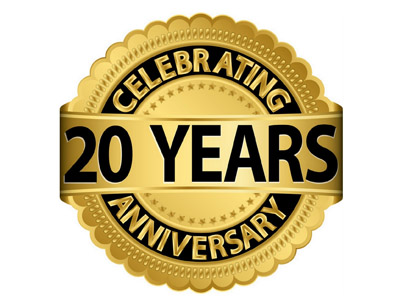 Having moved in 1999 and then 2001 to bigger premises in Brunel Close, Daventry, in 2006 Rofin-Baasel UK moved to their current premises in Sopwith Way which includes an impressive demonstration area and a large parts warehouse supplying next-day delivery of spare parts and consumables to a large customer base of over 1,200 customers in the UK.

In 2007, Rofin-Baasel UK acquired the company ES Technology, a supplier of laser components, subcontract laser engraving, and turnkey customised laser systems, based near Oxford. Adding this company brought new potential for growth and increased the total staff to 37.

Now the combined company Rofin-Baasel UK is a major supplier of systems for laser material processing into the UK and Ireland. Today, Rofin-Baasel UK has a staff of 48 and turnover of £11 million

Rofin-Baasel UK is the local sales and service centre for the UK and Ireland and is a wholly owned subsidiary of Rofin-Sinar Technologies Inc. which has headquarters in Plymouth Michigan (USA) and is listed on the NASDAQ stock market.