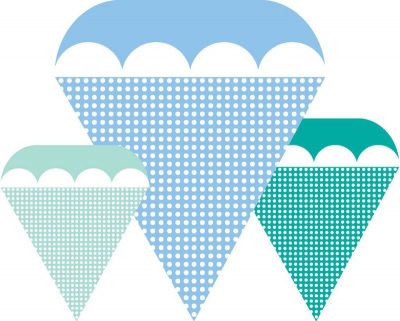 UHY Hacker Young was established in 1988 by Malcolm Winston and Ann Harrison, two highly experienced accountants who had worked all over the world with some of the largest organisations.

Both partners wanted to create an accountancy practice with a ‘difference’ that help not only large organisations with their traditional accountancy needs, but also to provide a breeding ground for small businesses to develop and grow by giving ‘common sense’ business advice when needed.

Over the years the Partnership, which was formerly known as Winross, has gone from strength to strength and in 2000 joined UHY Hacker Young to become their Birmingham office. UHY Hacker Young has 18 offices throughout the UK, over 100 partners and 350 professional staff, and is currently ranked in the top 20 Accountancy firms.

The Birmingham office of UHY Hacker Young has been located in the Jewellery Quarter (Vittoria Street) since 1997, and welcomes the opportunity to help the local business community with all financial matters.