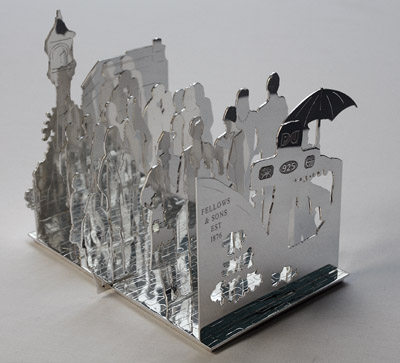 More than 40 students from the University of Central England in Birmingham were celebrating last week as winners of the School of Jewellery’s end of year awards, in association with the British Jewellers’ Association (BJA), were announced.

A total of 50 prizes, including national competitions, industry prizes and school attainment awards, were awarded to 46 different students on Thursday 21st June, at a special ceremony at St Paul’s Church in the heart of Birmingham’s historic Jewellery Quarter.

Terry Hunt, Deputy Head of the School of Jewellery for UCE Birmingham Institute of Art and Design said: “This event is further reinforcement of the strong links that exist between the School and the industry. I am very pleased that the breadth of student work and its quality has been suitably rewarded.”

Helen Puxley, 26, a student from Moseley studying HND Jewellery and Silversmithing, produced a toast rack which won the ‘Fellows & Son Auctioneers’ national competition for an item of silverware to commemorate their 130th anniversary.

Helen said: “The Jewellery Quarter continues to thrive and draw in tourism with its unique, eclectic mix of traditional craftsmanship versus fresh new talent. This piece is a visual celebration of the Quarter’s wide-ranging appeal, attracting visitors from all walks of life.” 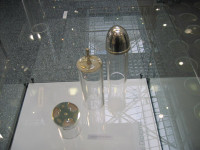 Fellow winner Emily Richard, 21, from Rugby received two awards for her Torus Collection. She was named joint winner of the Goldsmiths Use of New Technology Prize, won the HND Jewellery and Silversmithing course award and claimed second place in the School Attainment Award.

Emily said: “The Torus collection uses the mathematical concept of making three-dimensional shapes out of flat slices which slot together. I developed the Torus circular shape to form a collection of jewellery using these slices, which have been accurately cut using wire erosion. Colouring the metal for added contrast in the pieces gives an interesting visual effect that varies depending on the eye-line of the viewer.” 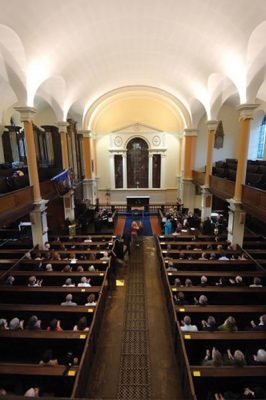 Trade judges selected by the BJA viewed the students’ work at the award-winning School of Jewellery on Vittoria Street before selecting the winners. Students from across the School were exhibiting, including those from subject areas of jewellery and silversmithing; horology and gemmology.

The exhibition was part of this year’s New Generation Arts Festival. One of Europe’s largest showcases for graduate talent, the New Generation Arts Festival 2007, organised by the University of Central England in Birmingham, kicked off on the 14th June, showcasing more than 40 exhibits and performances, covering all creative disciplines of the arts, within a two mile radius of Birmingham’s city centre.

A reception held at the School of Jewellery for students and their families before the prize giving, was attended by the University’s Vice-Chancellor Professor David Tidmarsh, Chief Executive of the BJA Geoff Field and the Birmingham’s Deputy Lady Mayoress.