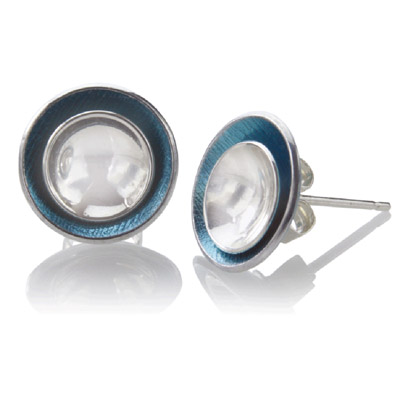 Centrepiece Jewellery formed in Birmingham in 1997 as a way of raising public awareness of contemporary work being made in the city’s historic Jewellery Quarter.

Since then it’s grown to encompass more than 30 core and guest members, runs an annual selling exhibition at the city’s Symphony Hall and, last year, began hosting Open Studios each May. Not bad for an organisation run entirely on a voluntary basis by 16 full time jewellery makers.

This year Centrepiece launched an online store as a way of staying more in touch with their customers.

“We reach so many people through our Christmas show at the Symphony Hall that it seemed such a shame to ignore them for the other ten months of the year,” explained Becca Williams, one of the group’s newest members, who’ll be running the online store.

Centrepiece began hosting an Open Studio event in the Jewellery Quarter in 2010 and it proved popular with both new and existing customers alike.

“People love to meet the makers producing such original work in what was a very industrial part of the city – a lot of them are genuinely passionate about buying something handmade and unique from the hands of the person that made it,” Becca reflects. 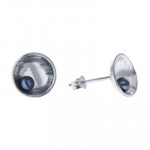 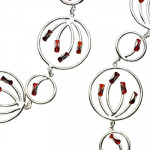 The popularity of these events inspired the launch of the online store as a way of staying in touch all year ‘round. “Centrepiece was always about promoting individual makers in the Jewellery Quarter and this is simply another way of doing that.” says Becca.

As well as maintaining an online store the group will publish a monthly newsletter featuring interviews with their makers, showcasing their work and practices. “As makers, I think we always underestimate the level of interest in how we do what we do – so we’ll be evolving our site to address that over the next year or so …”

The store currently lists work from Sian Elizabeth Hughes, Andrea Jones, Katherine Campbell-Legg, Becca Williams, Miranda Sharpe and Alice Gow. It will gradually grow to list work from across the group and display the wide range of talent working in the Jewellery Quarter today. 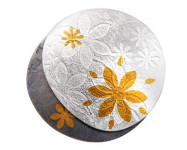 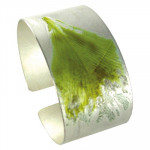 Centrepiece spends the whole year informally planning the annual Christmas show with each of the 16 core members taking on the role that suits them best. “We run the group as a cooperative, there’s definitely a leader, but everyone else pitches in to make it a success.” Becca says, “it has a great community spirit to it.” With help from the Symphony Hall and the Birmingham Assay Office, Centrepiece will open its 14th annual exhibition on the 16th November this year.

Until then selected members work is available to view and purchase on www.centrepiece-jewellery.co.uk/store where you can also join the newsletter to stay in touch with the group.