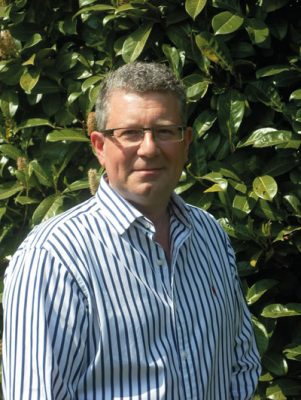 “I was approached by the ‘Pressman Mastermelt’ group President, Robert Davis, who wanted me to join the Mastermelts’ family.

I did my research and found that although the various Anglo-American divisions are incredibly diverse, collectively they share a first rate, worldwide reputation, for reliability and integrity, an absolute must, when dealing with Precious Metal Reclamation.

I was on the verge of going back into manufacturing but decided that this opportunity was simply too good to miss,” reports Williams.

Along with developing ‘Pressman Bullion’ in Hatton Garden, which dates back to 1945 and is probably the UK’s oldest and best known ‘trade only’ gold buying counter, Williams’ role will be to further develop the group’s other reclamation business within the jewellery and allied trades, both at home and abroad.

The ‘Pressman Mastermelt’ group already reclaims precious metals from many different industries and governments, globally, including ceramics, electronics, catalysts, jet turbines and even NATO torpedoes, all helping to push turnover for 2010 to over €0.25 Billion.