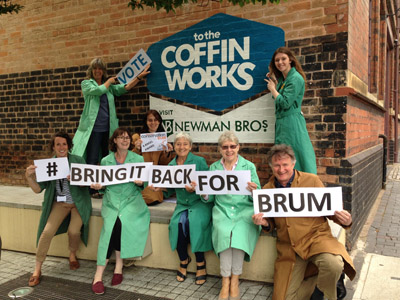 Birmingham Conservation Trust, the charity behind the rescue of several historic buildings in the city, have been invited to London on 7th September for Historic England’s Angel Awards.

They are up for the Best Rescue of an Industrial Building award for Newman Brothers Coffin Works in the Jewellery Quarter but need VOTES to help them bring back to Birmingham the award for the public’s Favourite Angel Project 2015.

Fifteen years of hard work, fundraising and a £2m refurbishment paid off when BCT re-opened the former coffin furniture factory in October 2014. The building preservation trust, working with a team of dedicated volunteers, have given the factory a new lease of life and preserved a unique and special slice of Birmingham’s history for the city. 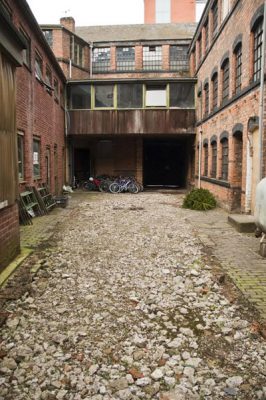 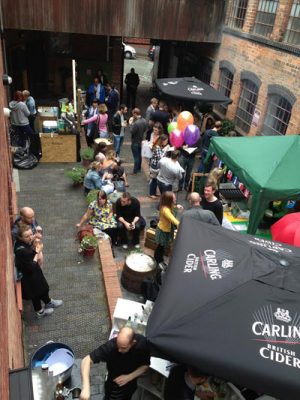 The semi-derelict grade II* listed industrial building, left at the end of the 1990s when the factory closed, now has a very bright and sustainable future as both a highly-rated ‘time-capsule’ museum, an events venue, and six commercial units, which are all fully let.

Simon Buteux, Director of the Trust, says: “We are extremely proud that our project has been recognised nationally by Historic England.

It’s been a fantastic awards year already, winning a Birmingham Civic Society Renaissance Award and two Royal Institute of Chartered Surveyors (RICS) Awards in the categories of Best Conservation Project and Best Tourism and Leisure Project in the West Midlands.

We are also shortlisted for an Institute of Conservation Award for our conservation work with the community.

However, for us it is the public vote that would mean so much and we hope that the people of Birmingham will get behind us and vote for the project so we can bring back an Angel Award for Brum.”

The project with the most public votes will win. Voting ends at midnight on 16 August. To find out more about the 15-year rescue mission of Newman Brothers visit www.coffinworks.org/newmanbros/newman-brothers-history