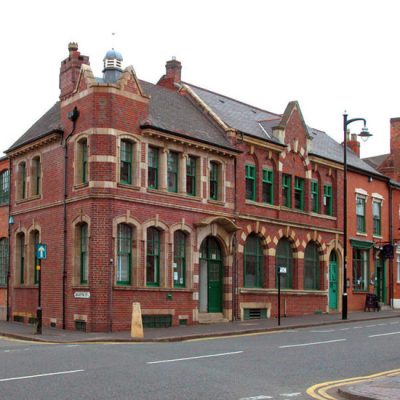 Birmingham’s Jewellery Quarter today is a flashback to the days of the city’s industrial development, and also a living evolving community of craftsmen, manufacturers and retailers.

The Museum of the Jewellery Quarter’s Heritage walks will transport it back to the days of industrial development showcasing its rich past.

The heritage walks will take place on October 3 from 2pm-4pm.

Starting at the Museum of the Jewellery Quarter, where the family firm of Smith & Pepper made jewellery for almost 100 years, visitors can go on a journey back in time along streets drenched in history to allow them to discover the stories of those who defined the area.

They can learn more about famous Egyptologist Colonel Vyse, whose estate formed a large part of the area as it is known today, as well as internationally-heralded companies that made fine jewellery for royalty and a host of celebrities including Jenson Button, Eric Clapton and Sophia Loren.

“These heritage walks will focus on the jewellery trade but also encompass many other aspects of the Jewellery Quarter’s rich history that placed Birmingham firmly on the national and international map.”