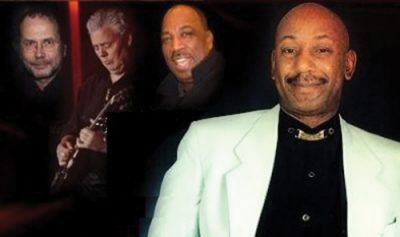 Considered one of the most successful bands ever to come out of the 70’s, Hot Chocolate is the only band ever to have had a hit every year in the UK charts
during the 70’s.

The five-piece band started their recording career with a reggae cover of John Lennon’s ‘Give Peace a Chance’ which John himself highly rated.

During the disco era Hot Chocolate boomed, their tight vocal harmonies presented success with big hits such as ‘You Sexy Thing’ and ‘Everyone 1’s a Winner’ which also peaked in the US.

The band’s enduring popularity ensured that two of their compilation albums reached No. 1 in the UK Albums chart. In 1986 the group disbanded only to reform in 1992 and they are now touring with Kennie Simon as vocalist.

Hot Chocolate comments: “We love the Jam House and are genuinely looking forward to be playing there! There’s always so much energy, the people are fantastic! Overall such a good atmosphere. We love it.”