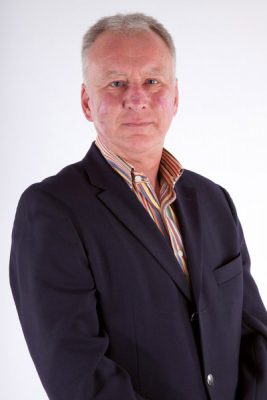 The British Jewellers’ Association has announced the appointment of Simon Rainer as its new Chief Executive. The BJA is the national trade body for the UK’s jewellery supply chain based in the heart of Birmingham’s Jewellery Quarter.

It numbers amongst its members some 900 companies ranging from individual designer makers to the UK’s largest and most influential producers, as well as gemstone dealers, internet suppliers and a raft of associated businesses.

With over 15 years experience in the International and domestic jewellery markets, Simon has an impressive sales, marketing and general management background having previously worked with such major brands as Victorinox Swiss Army , Colibri jewellery and Esprit.

Most recently, Simon has been working out of the USA managing the distribution of watch and jewellery brands to major blue chip organisations, including the US Army, HSN, Sears and QVC.

Speaking about his appointment he said: “I have an extensive knowledge of jewellery manufacturing processes, and most importantly have a thorough understanding of how the jewellery supply chain works. I understand the routes to market, with empathy for threats, challenges and opportunities that manufacturers and distributors face.”

Simon, 53 is married with two daughters and lives in Solihull. When not at work is a keen cook and enjoys following both cricket and football.