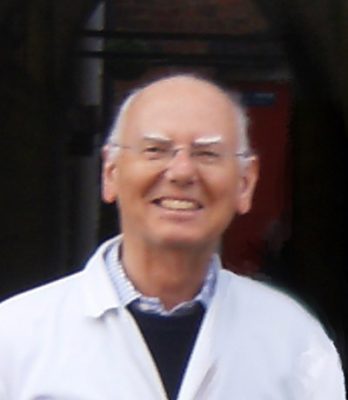 On Sunday 6th December one of the most colourful characters of the Jewellery Quarter, Eddy Hiscox, passed away.

Eddy started his career at Ionic Electroplating in Dudley where he became head of the laboratory.

He came to the Jewellery Quarter in the early 1980’s to run the plating department for Balco Jewellery Finishing and later Beckwith Electro Plating before setting up his own business in Hylton Street.

Eddy specialised in hard gold plating, he did not offer any other finishes and was well known throughout the trade for the exceptional quality of his work. He was always on hand to listen and give advice.

Generations of Jewellery School Students came to his workshop with their unique problems and requests, many of them would move on to start their own studios and became long term customers of his.

Eddy was always happiest in his little workshop listening to classical music. He spent many hours and late nights to get jobs finished in time.

Eddy was a true gentleman who will be sadly missed by everyone that knew him.