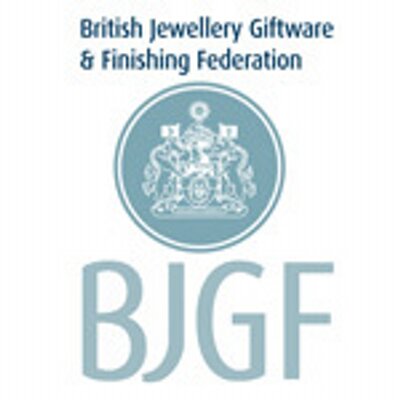 BJGF were delighted to discover that both the first and second lady Presidents received awards in the 2009 Queens Birthday Honours List.

Philippa Allan, former Chairman of The Giftware Association (GA) was the first ever lady President of the British Jewellery Giftware and Finishing Federation in its 127 year history.

Mrs Allan has been awarded an Order of the British Empire (OBE) in recognition of her services to business in the East Midlands (where her own company is based) and to international trade.

Philippa, who has long had a special interest in supporting the UK’s exporters, served for several years on the main board of UKTI, where she was a strong voice on behalf of what she terms the ‘seriously small businesses’, the needs of which, she believes, are not always recognised by Government.

She retired from the main board of UKTI in 2006 but continues to work with them at regional level in the East Midlands. Since 2003 Philippa has also been the director responsible for exports at the BJGF Federation and works closely with the head of this department, Mike Josypenko, in fulfilling the Federation’s role as sector representative for the gift and home and jewellery industries.

Linda Evans former Chairman of the Surface Engineering Association and second lady President of the British Jewellery Giftware and Finishing Federation has been appointed a Member of the British Empire (MBE) in recognition of her services to the metal finishing industry in the West Midlands.

Linda has made invaluable contributions to the metal finishing industry, particularly for small businesses. She has pioneered the introduction of better and safer working practices together with improvements in quality control and a more proactive approach to marketing.

Both Staff and Directors at the BJGF Federation are proud and delighted that Philippa and Linda have been formally recognised for their tireless work on behalf of SME’s in the industry sectors they represent and wish to extend congratulations to both for their much deserved awards.