Home » Quarter Crime » Theft Victim gets her Prize Possession Back 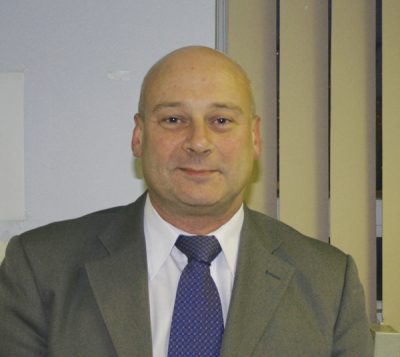 When SafeGuard Valuer Phil Withington was reading a recent edition of The Jeweller he came across an appeal from Hertfordshire Police asking for information about a distinctive ring that had been stolen from an elderly lady in Watford in October.

Phil immediately recognised the piece, having provided a SafeGuard Independent Jewellery valuation for the item. Having informed Carla Goodfellow, SafeGuard Operations Manager, of the fact, Phil was about to get in touch with the police when they called the SafeGuard office to say the item had been recovered.

They had been informed of the SafeGuard Valuation and asked if the SafeGuard team could provide formal identification of the item. Officers from Hertfordshire Police visited The Birmingham Assay Office on Monday, 8th January, and using his original notes, measurements and the archived photographs of the ring, Phil was able to provide formal identification. 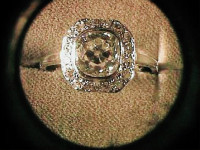 As a result and as soon as it is no longer required as evidence (a Watford man has been charged with the theft) it will be returned to the rightful owner.

“This case is just one example of how we work with the police and of how effective SafeGuard can be in helping owners of jewellery and other precious items to recover their possessions,” said Carla Goodfellow. “We are delighted that the owner of the ring, which has immense sentimental value for her, will now get it back.”