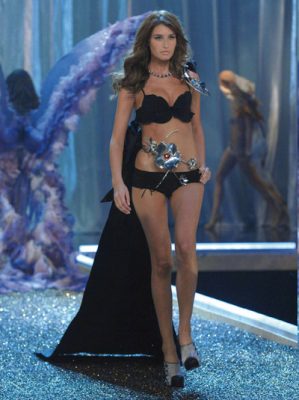 “One word – revolutionary! Having worked with the standard stuff for over 30 years, I am gob-smacked; it was an absolute joy to work with.

I found it was fantastic to solder first time around – no fire stain even on the larger surfaces. Another interesting point is that I forgot to flux a piece, but low and behold, the piece soldered without flux.

I also tried it with some off cuts and it would appear that you don’t need flux with Brilliante™ as long as the metal is clean to start with.

Riveted nicely, no splitting, and swelled out nicely to form blind rivets. Clean swarf off the drill. The polishing was amazing; I hate fire stain. I spent the first 2 years of my apprenticeship learning to polish it out, and I just wish you had Brilliante™ back then!

The finished result was colder in colour, but so much brighter. Regular Standard Silver seems to go off as you watch it during the day, whitening and discolouring. Brilliante™ however; was great, went in the box with the mop polish intact, cleaned it with a glass cleaner to remove last glove lint and it was mint. This is great stuff from Cookson!

Brilliante™ silver is a new benchmark in metal production. I’ve never been so surprised by a product – it changes the rules for silversmiths. Great innovation and stunning results”