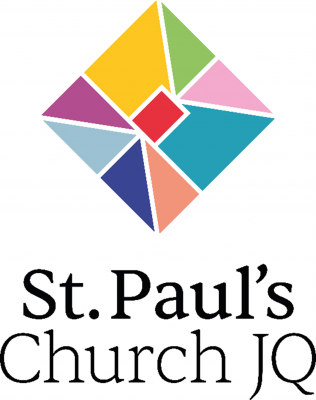 St Paul’s Church is looking to recruit supporters to help its work at the heart of the JQ. As its largest public space, we are keen to develop the building as a community, and to rise to the pressing challenge of raising in the region of £500,000 to ensure that it is watertight for the foreseeable future.
Two particular opportunities are there to be grasped:

1. We need a team of volunteers to welcome visitors during our opening times of 11-2 pm Monday and Friday, and at other times, if we have enough people come forward. An expanded team of volunteers would open up other possible initiatives too; and 2. We have a small Advisory Team of JQ enthusiasts which helps think about how the church can develop which particularly focuses on an ambitious capital development project, the first phase of which is to replace the roof. 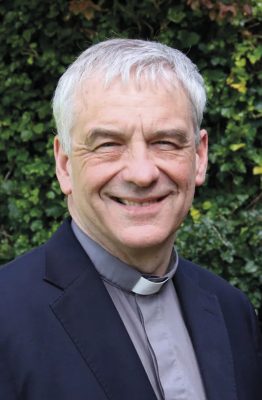 There is an urgency about the repair work since the temporary remediation of the gutters will become ineffective over the next couple of years. Further water ingress into the building would be catastrophic, causing serious damage to the fabric of this Grade I-listed church, and making its restoration an even more daunting task.

The Advisory Team is in the process of becoming a CIO – a charitable incorporated organisation – in the coming months. As a result, I am looking to recruit more trustees, and am looking especially for people with expertise in fundraising.

The new CIO will be called Friends of St Paul’s and will enlist a team of backers who will belong to an extended network of friends of this beautiful and historic church. So, as well as wanting to hear from anyone interested in joining the Advisory Team, I am also keen to hear from you if you could offer any support by offering expert advice, a regular financial contribution, or volunteering for events or new initiatives in the coming months.

If you want to translate your appreciation of the church and its grounds into an active contribution to its life, in any of the ways I have described, I should be delighted if you would contact me.
Thank you.