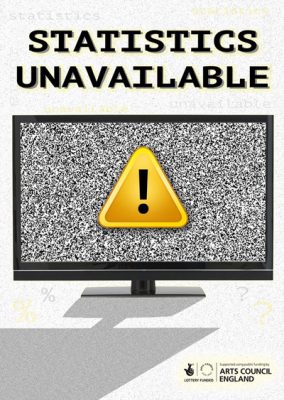 The title refers to the lack of data available concerning adult bullying in the workplace and at home. The production seeks to question and challenge an audience through a range of theatrical genres such as comedy, drama and the downright absurd.

The four pieces by West Midland writers are as follows:

The opening performances are being presented as part of BIRMINGHAM FEST 2014 on Saturday 12th July and Sunday 13th July at 5pm. Statistics Unavailable, which has been funded by Arts Council England, will then tour to numerous festivals and events taking place across the country between July and November 2014.